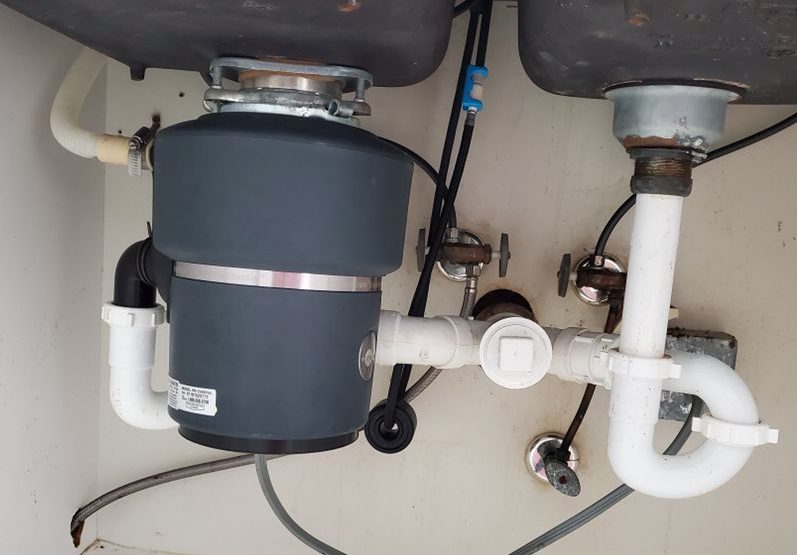 Your garbage disposal is like the toilet of your kitchen. It is the one fixture that takes more abuse than any other fixture in the kitchen and it can develop some odors rather quickly. The disposal begins to emit odors over time because sludge and grime will build-up on the internal parts along with tiny food bits that didn’t flush all the way out. It’s necessary to clean the disposal from time to time so these odors don’t get out of hand. Below we are going to teach you how to clean a garbage disposal properly.

Methods To Clean A Garbage Disposal

For extra freshness, you can place small citrus peels into the disposal and run it to chop them up. The zest from the citrus peels will create a nice citrus aroma that provides a nice finishing touch. Then flush the disposal with water for 30 seconds.

How Often Should A Garbage Disposal Be Cleaned?

The answer to this question varies depending on many factors. One good rule of thumb is if you smell odors often then you probably aren’t cleaning it enough. Once every week or so is probably a good schedule to follow for most people though.

What Our Customers Are Saying:

"They are awesome! They came out immediately and stayed till dark to finish the job. And very very reasonable. I will keep them in my contacts. I would recommend them to everybody I know. They are very friendly and professional. All I can say is they are AWESOME!! So reliefed I found a Honest and friendly service. Thank you, Gary! "

"Gary was extremely courteous and fair. Quality work, and prompt. I placed my search on a Sunday afternoon and he promptly called just minutes afterwards. He offered to help me without any hesitation the same evening. Service call on a Sunday for a plumber $$$$$, he responded with no additional fee for this. I would highly recommend this company. Thanks Gary. "

"Very honest and fair plumbing company. I have used them for my home and I have always been very pleased. Very professional and fair prices. High quality work - I would highly recommend. Best plumber in Cape Coral, FL. " 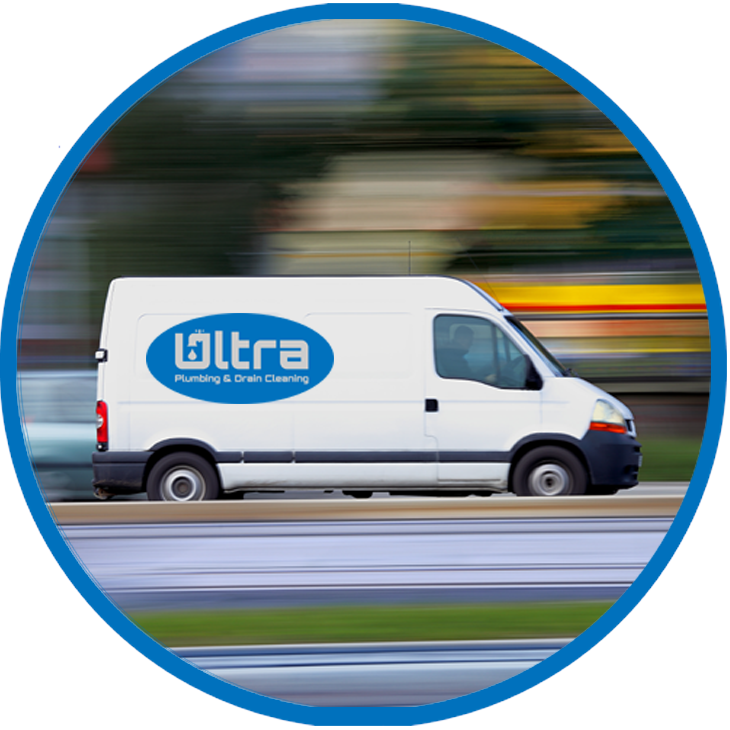 ...and all the surrounding areas.